Waiting in the departures lounge at the airport, Ash and I were enjoying our last proper cup of tea before we left our home country of Ireland for Canadian summer camp. Both of our mammies were teary-eyed as we said our goodbyes, but neither of us had butterflies in our stomach – we practically skipped onto the plane! What could go wrong with my best friend by my side?

Now let’s rewind four months to where our Camp Canada experience all began. Bright eyed and bushy tailed, we arrived first in line for the NYQUEST Camp Canada Job Fair in Dublin. At this point, we believed that our chances of getting hired at the same summer camp were slim, but we were still eager to begin our individual camp journeys.

We were in awe of the variety of summer camps in attendance at the Camp Canada Job Fair and the opportunities we were offered – both individually and together. By the end of the day, we had both found our perfect match! What made it even more perfect? We both got hired at the same summer camp and were so happy that we would be able to share this amazing adventure together.

Flights booked and bags packed with enough tea bags to last the summer, we thought we were ready! Little did we know, summer camp would be everything we hoped for and more (and that there’s no such thing as “enough tea bags”).

Thanks to NYQUEST Camp Canada, planning our Canadian adventure was incredibly easy. We never had to worry about paperwork for working permits and there was always someone to help answer any questions we had.

Once we landed in the land of moose and maple syrup, the NYQUEST Camp Canada team arranged orientations and accommodation for us in Toronto which helped us settle in well. The only thing left for us to do was to make the most of it! That was easily done with the fantastic people we met at the orientation, as well as at the lifeguarding course organized for us.  We met friendly people from all over the world, who were in the same boat as us…and just as excited as we were!

We spent our first few days in Canada travelling around Toronto and the surrounding areas (Niagara Falls is as breathtaking as you’d imagine!). We were trying to absorb as much Canadian culture as we could before setting off for camp, but it wasn’t until we stepped foot on the most beautiful summer camp in Temagami National Park that we fell in love with Canada. 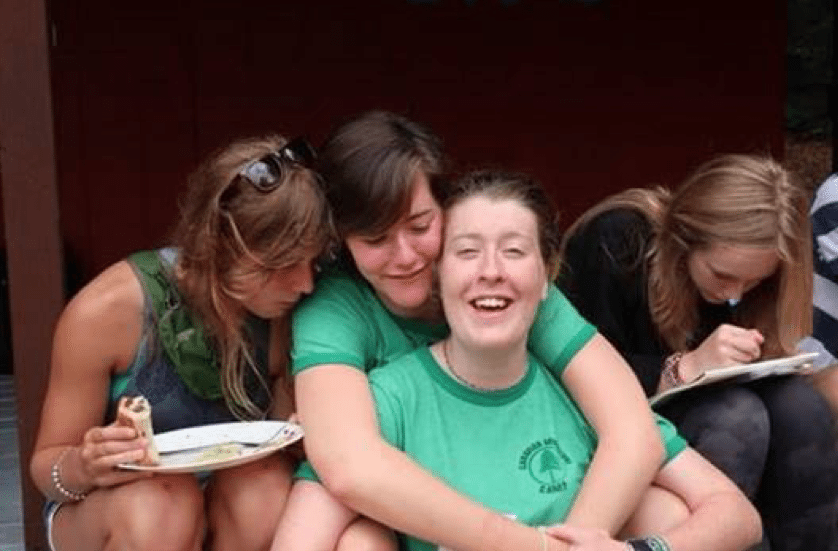 We were both hired as Camp Counsellors, but were Counsellors for different age groups. I worked with 15-16-year-olds, while Ash worked with 10-12-year-olds. We both loved our group of campers; each camper filled our days with joy and made our Camp Canada experience so special. In fact, all of the kids we met at summer camp were amazing and made our time in Temagami the experience of a lifetime.

Being a Camp Counsellor for a variety of age groups came with its own unique challenges. Whereas Ash would feel tired from all the rambunctious energy of her group of girls, I felt the weight of being a role model for my group of girls, who were at such an important and individualising age. Despite these challenges, there was never a day where we felt too overwhelmed because we always had the comfort and security of being by each other’s side.  We felt like we could take on anything that came our way because we had our little piece of home with us.

Fast forward six months after leaving summer camp, we still regularly sing campfire songs and constantly annoy our friends from home with private inside jokes (the camp bubble is too real). We’ve made lifelong friends from every corner of the world, who we regularly FaceTime for catch ups. 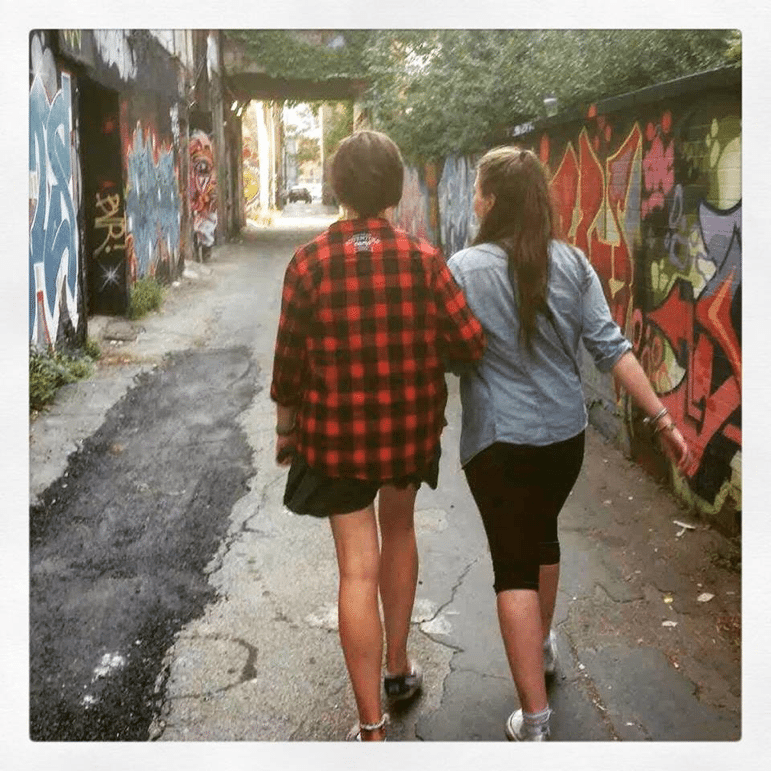 Overall, we have grown into happier and more positive people. We’re now counting down the days until we can go back to camp, continue this journey together and make some more lifelong memories together (this time with even more tea).

Clair is from Ireland and lives in the country’s capital, Dublin. She spent last summer experiencing Canadian summer camp where she was a Camp Counsellor at a privately owned camp in Temagami, Northern Ontario. If you have any more questions for Clair, she can be reached at [email protected]