Can you guess these Canadian cities from their unique nicknames? These are some of the major cities across the country that our NYQUEST participants will be arriving into before traveling out to camp this upcoming summer! 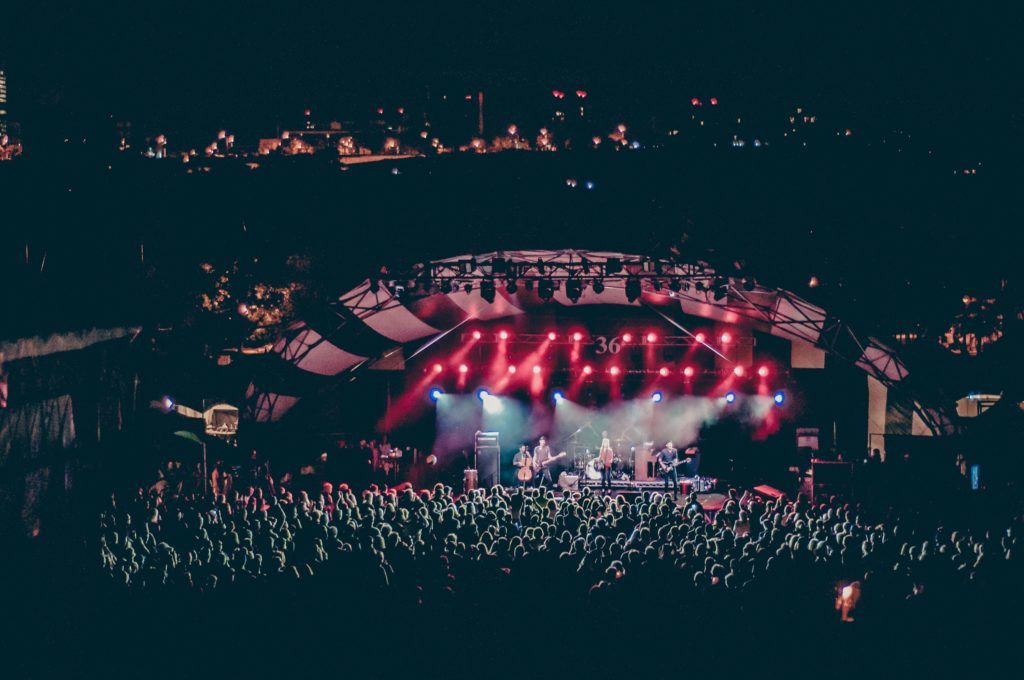 1) The City of Champions

This city is known as “Canada’s Festival City”, as it hosts several festivals year-round! It also has an unofficial slogan of the “City of Champions”, based on the community members’ response to a deadly tornado that stormed through in 1987. It is also regularly called “E-Town”, or “The Big E”. 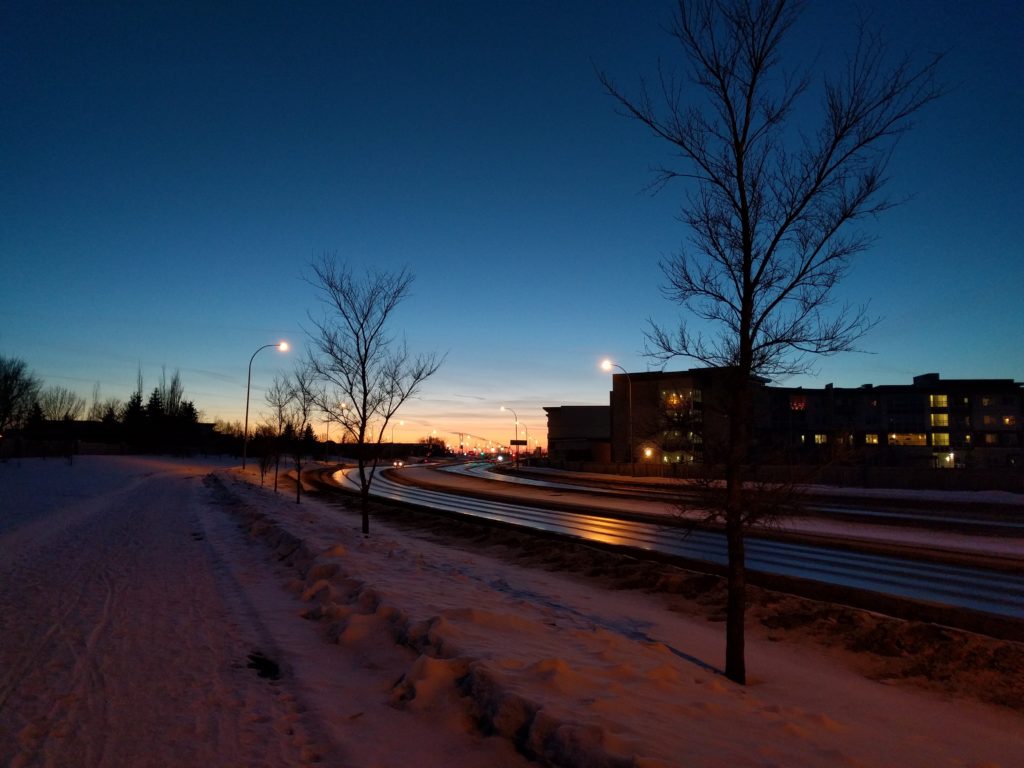 2) Gateway to the West

Historically known as “Chicago of the North”, and the “Gateway to the West”, this city was one of the fastest growing cities in North America around the turn of the 20th century, and much of its architecture is influenced by the Chicago style. It’s now affectionately referred to as “The Peg”. It has also been titled “Slurpee Capital of the World” for 16 years in a row! 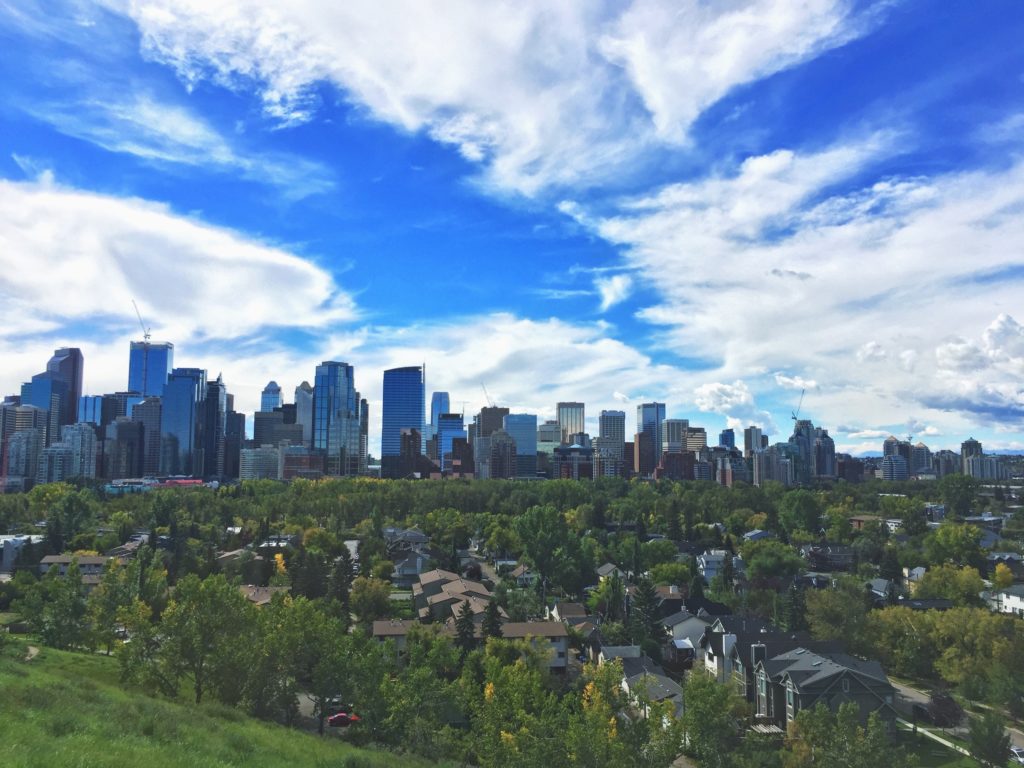 The “Sandstone City” gained this nickname over one hundred years ago, after the town officials started reconstructing most of it’s buildings out of sandstone after a devastating fire destroyed most of the town back in 1886. It’s now more commonly known as “C-Town” or “Cowtown”, and is also sometimes called the “Stampede City”, named after its famous stampede, held every summer. 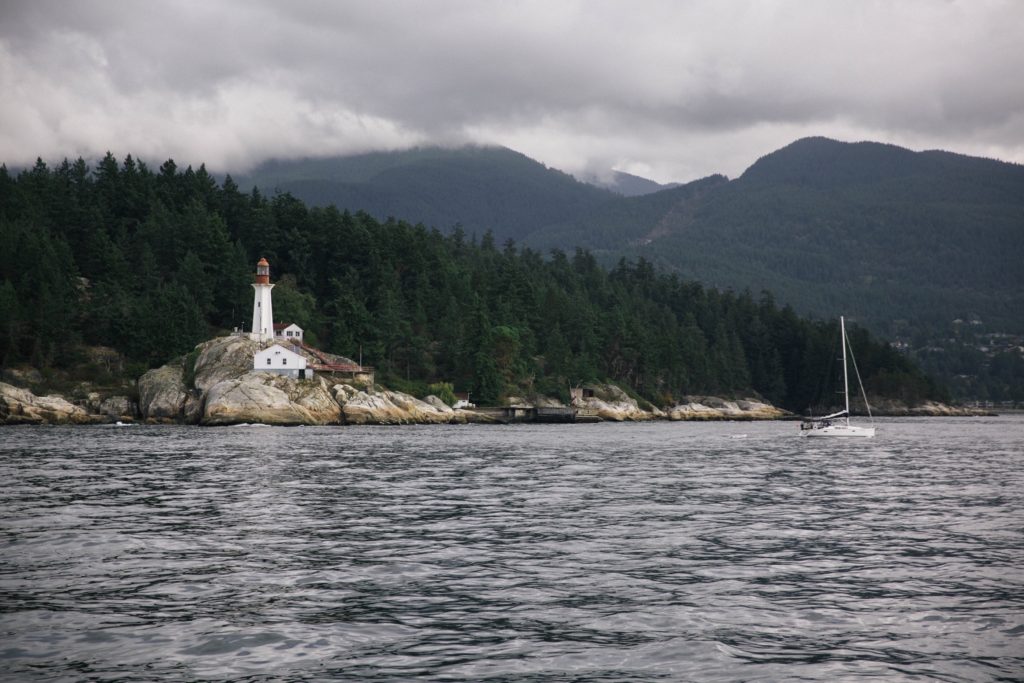 “Gastown” is the nickname for the downtown core of this city, which is named after the first non-aboriginal settlement of this area. This city is also sometimes referred to as “Hollywood North”, as it has the fourth-largest film and TV industry in North America. The nickname “Vancity” is also very popular, especially within the Canadian hip hop scene. However, the most common nickname is simply “Van”. 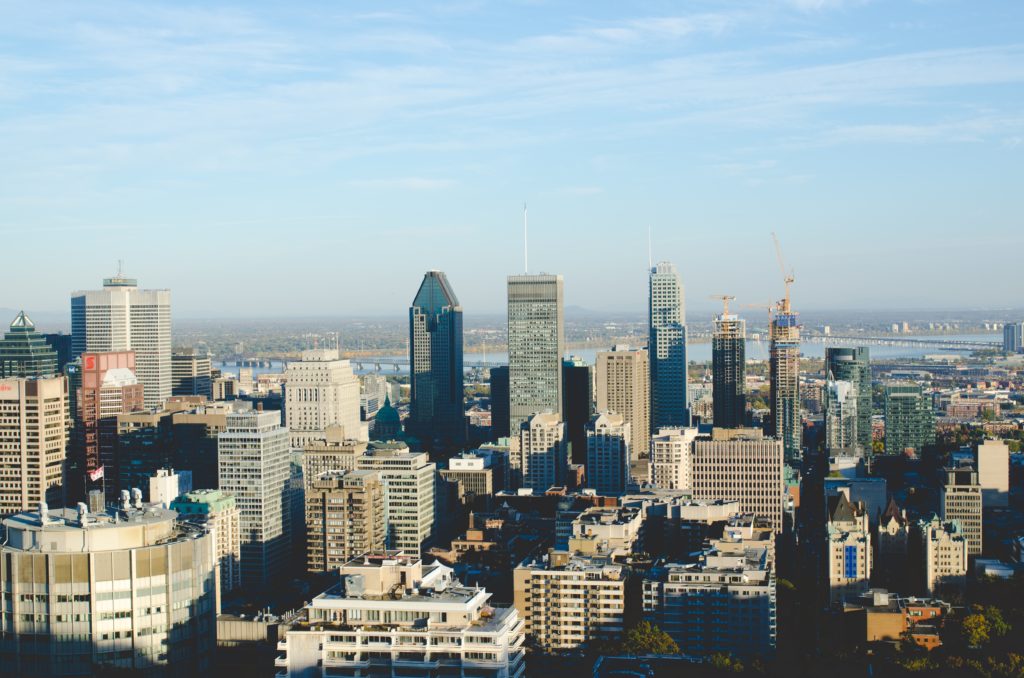 During the prohibition era of the United States, this city earned a reputation as a “Sin City”, with American tourists arriving to flee the prohibition laws. This urban area is now known as “The Metropolis”, and also has the nickname of “The City of Saints” due to many of the streets being named after saints (some are real saints, and some are not). According to Mark Twain, this is also “The City of a Hundred Steeples”. 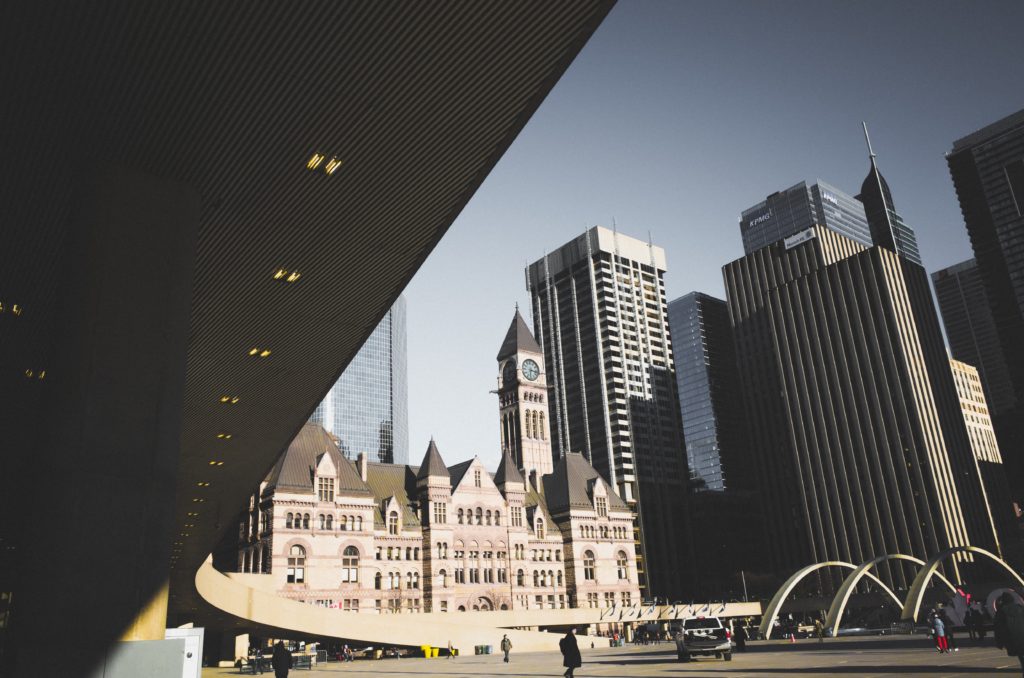 In the early days of its development, before the streets were paved, this city was often referred to as “Muddy York”. Another old nickname for it is “Hogtown”, said to come from the city’s livestock industry. Nowadays, you will more commonly hear people refer to this city as “T-Dot”, or “The 6ix”, which likely comes from the two 416 and 647 telephone area codes and has been recently popularized by the rap artist Drake.